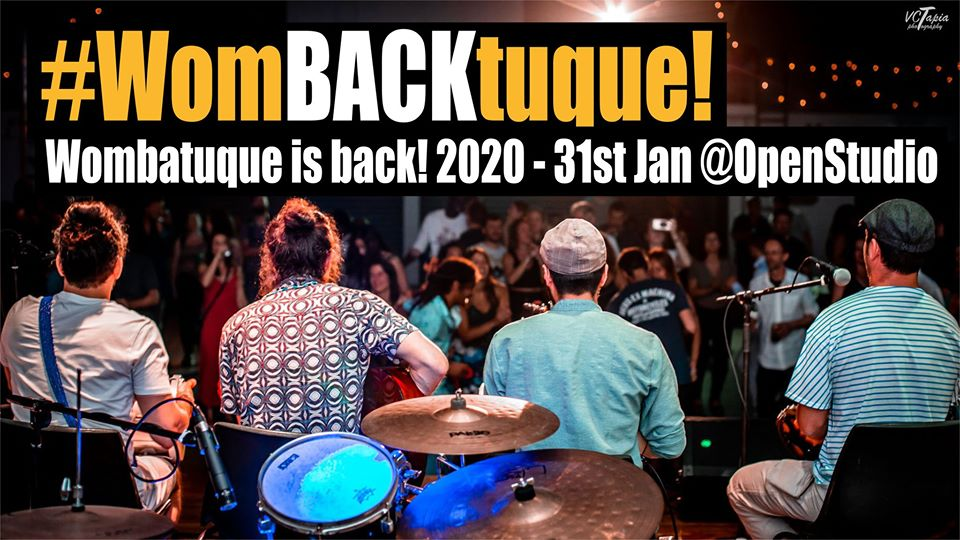 Wombatuque (pronounced /ˈwɒmbatuːki/) is composed by a group of friends and Capoeiristas, who love to share traditional Brazilian Samba to Melburnians since 2015! We play Samba de Raiz, traditional Samba from the Recôncavo Baiano, among other folklore influenced by Capoeira. Our repertoire include songs by the renowned Fundo de Quintal, Zeca Pagodinho, Dorival Caymmi, Clara Nunes and Paulinho da Viola, among others.